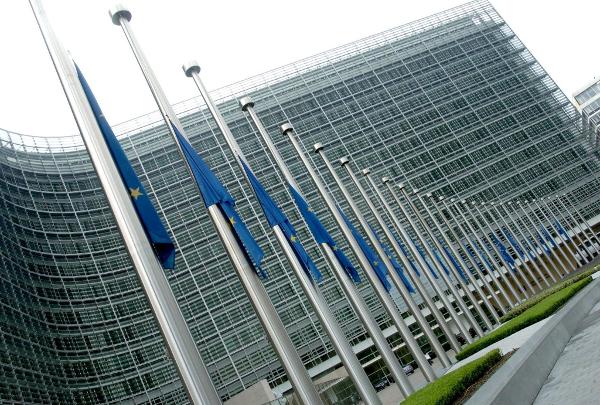 The flags in front of the European Commission Headquarters are set at half mast, Friday 08 July 2005, in Brussels, as a sign of mourning for the victims of a terrorist attack that took place in London on Thursday 07 July. Explosions ripped through three underground trains and a bus in London, killing at least 37 people and injuring more than 700 in a wave of attacks a day after the capital won its bid to host the 2012 Olympic Games and as G8 leaders met in Scotland. EPA/HERWIG VERGULT +++(c) dpa – Report+++

Login to Rechtsanwalt Mallorca
Reset Password
Enter the username or e-mail you used in your profile. A password reset link will be sent to you by email.
Already have an account? Login